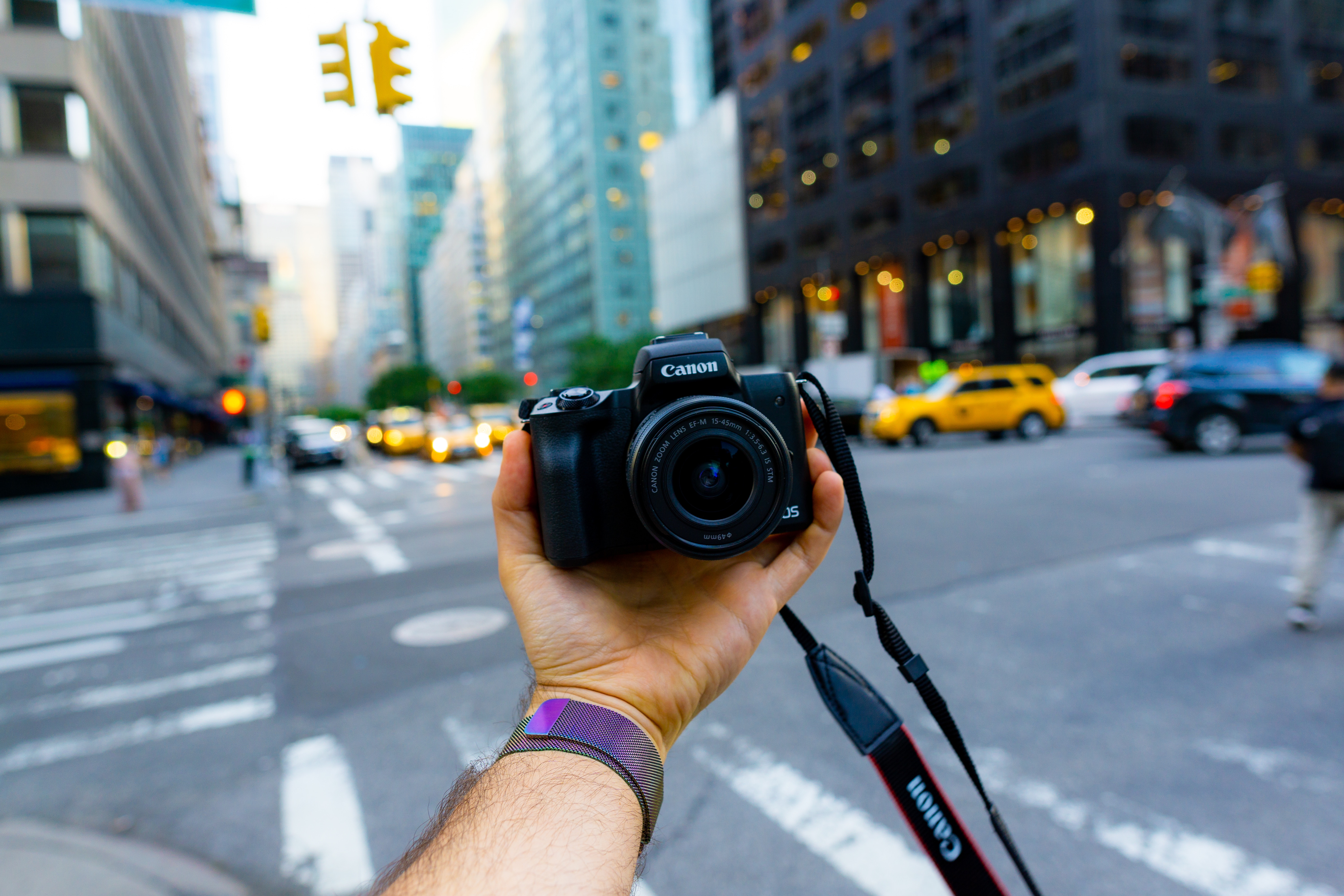 Yesterday on my nightly social media scroll, I came across a video of a guy giving money to some homeless guys on the side of the road, and to be honest, it made me cringe to my core. Now obviously I wouldn’t be as upset if the video was captured by a bystander in awe of what they were witnessing, but instead it was filmed by the one performing the act of kindness. While most saw it to be positive or uplifting, I came out with a different point of view, one that brought me back to scripture (Matthew 6:1-4).

Nothing turns my stomach and makes me cringe more than someone bragging about their good deeds. While I understand that doing things for others can make us feel good and give us some sort of fulfilment, there should always remain a level of respect for the individuals that we serve, as well as humility. When a person falls on hard times, it’s often difficult and uncomfortable for them to come to grips with asking for or even accepting help. I can’t imagine how much pride has to be set aside to sit on the side of the road in a town that you once prospered in and ask for help.

Although I’ve never gone without food, shelter or clean clothes, I too have had vulnerable moments where I needed help and I couldn’t imagine the person helping me holding a camera to my face. The shame one must feel to be a viral sensation on the internet in such a vulnerable state makes me sad and raises so many questions about the human race. I often wondered if the two gentlemen in the video ever got a chance to tell their family and friends that they were homeless, or did they just see the video of their brother, uncle, father, cousin, or even coworker come across their timelines like I did?

Have we really become a society so hungry for attention that we will record someone’s hardship for our glory? What is our motive? Would we have helped them if our camera wasn’t working? And most importantly, did we share our shame with the world when we were in hard times?

It’s crazy because most of us are bold enough to tell someone not to record us, but as for the person starving on the side of the road, they’re willing to be embarrassed and on your camera just so that they can eat. I’m pretty sure that on the inside they would rather not be filmed, or have picture taken of them like they’re some zoo animal, but in an effort to survive, they just deal with it.

We must always remember that we are vessels, which means it’s no doing of our own, but it is the Lord who equips us so that we may bless others. Instead of trying to shine the light on our works to hype up our name or worldly titles, we should be pointing the glory back to Jesus. Truth be told, it’s by His grace that we too are not hungry or in hardship, so acting as if we’re some savior because we did what we’re instructed to do anyway, is just, well- stupid

Whether it was our need for money, a ride to work, food, help with our children, or even prayer, we can all recollect on those vulnerable moments where we had to swallow our pride and ask for help. Let us keep how we felt during that time in our minds the next time we go to help our brother or sister.

L.A
What should have killed him has become the very reason why he lives. Hospitalized off and on for the first two years of his life, coupled with bouts of depression and mountains of self- doubt, Andre Harrell, II not only chose to overcome life’s stumbling blocks—he used them as steppingstones to his great success. Affectionately known by many as L.A., his passion for arts and entertainment, communications, and writing landed him roles in various stage productions, as well as opportunities to minister through music at various houses of worship. As a recipient of the Louis Armstrong District Award for Okaloosa County, and founder of Kingdom Over Castles, he’s clear on his mission and purpose—to inspire and encourage others to live their best lives now and impact the world at large.