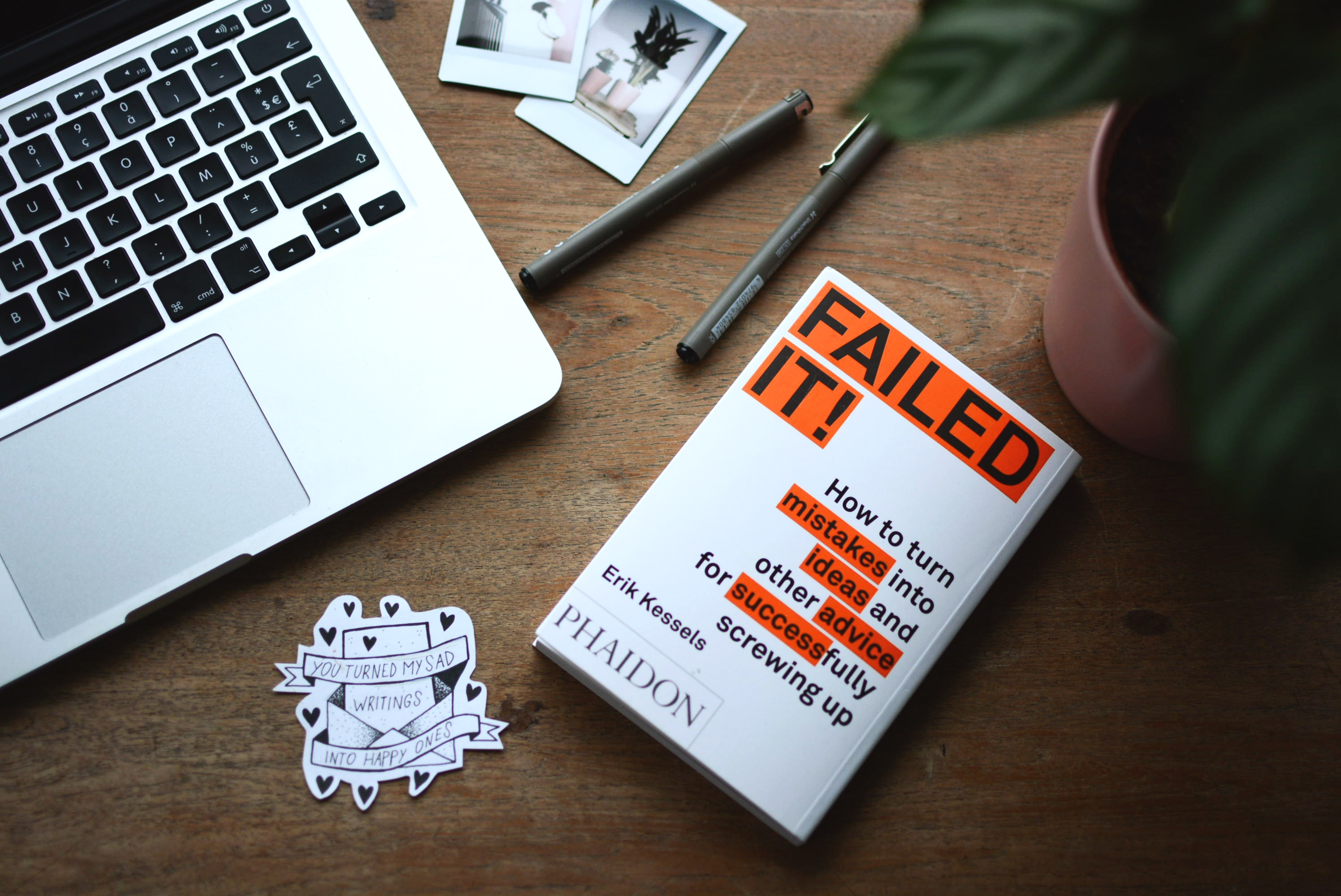 Ok it’s no secret that I’ve basically fallen off the face of the earth and been somewhat missing in action with writing and blog postings and trust me I have a good reason for it. When I first started in June of 2017, I was so excited, and I knew within my heart that this was something that I wanted to do. So, after a year of praying, I pulled extra hours, saved money, built a rinky-dink WordPress site on my own (still can’t believe I did that), and jumped right out there. Little did I know; the articles and videos would actually have an impact and start to circulate on Facebook and Twitter.

After a good six months of success, I made a really poor business move that would in return prohibit me from producing quality work and eventually cause me to have to stop the writing. Discouraged yet determined, I persisted with the Monday motivational videos until I had an awakening, causing me to evaluate my true purpose of blogging. After taking a hiatus and spending months in prayer, I realized that if I was going to have a deeper impact on social media, I should rebrand so that I could speak on my faith and incorporate more of my truth. After months of prayer and seeking direction, Kingdom Over Castles was born.

The lesson that I learned through failure is to always seek after and find purpose in anything you set out to do. Although I made a bad business move, waisted some money and ultimately had to stop and take almost a year off, purpose wouldn’t let me give up. I had reached a lot of people with content from Growth One-on-One, and when I had to stop, people would often ask me why I stopped, or why I wasn’t posting consistently, and all I could do was say bear with me.

It was hard, there were days that I questioned why God had even asked me to start this blog if it was just going to fail, and in all of that, purpose wouldn’t let me quit. I don’t write or create content so that I can become “Internet famous”, I do it because it’s on my heart. For anyone who has a goal in mind for anything, I challenge you to find purpose in it. There are going to be trying times on your journey, but your purpose will become strength where you’re weak.

Maybe you too have failed at something recently and you still have some fight left in you, I invite you to join me this year in picking up the pieces of a seemingly broken vision, as we throw away the bad ideas and keep the lessons that will cause us to grow and eventually evolve.

L.A
What should have killed him has become the very reason why he lives. Hospitalized off and on for the first two years of his life, coupled with bouts of depression and mountains of self- doubt, Andre Harrell, II not only chose to overcome life’s stumbling blocks—he used them as steppingstones to his great success. Affectionately known by many as L.A., his passion for arts and entertainment, communications, and writing landed him roles in various stage productions, as well as opportunities to minister through music at various houses of worship. As a recipient of the Louis Armstrong District Award for Okaloosa County, and founder of Kingdom Over Castles, he’s clear on his mission and purpose—to inspire and encourage others to live their best lives now and impact the world at large.